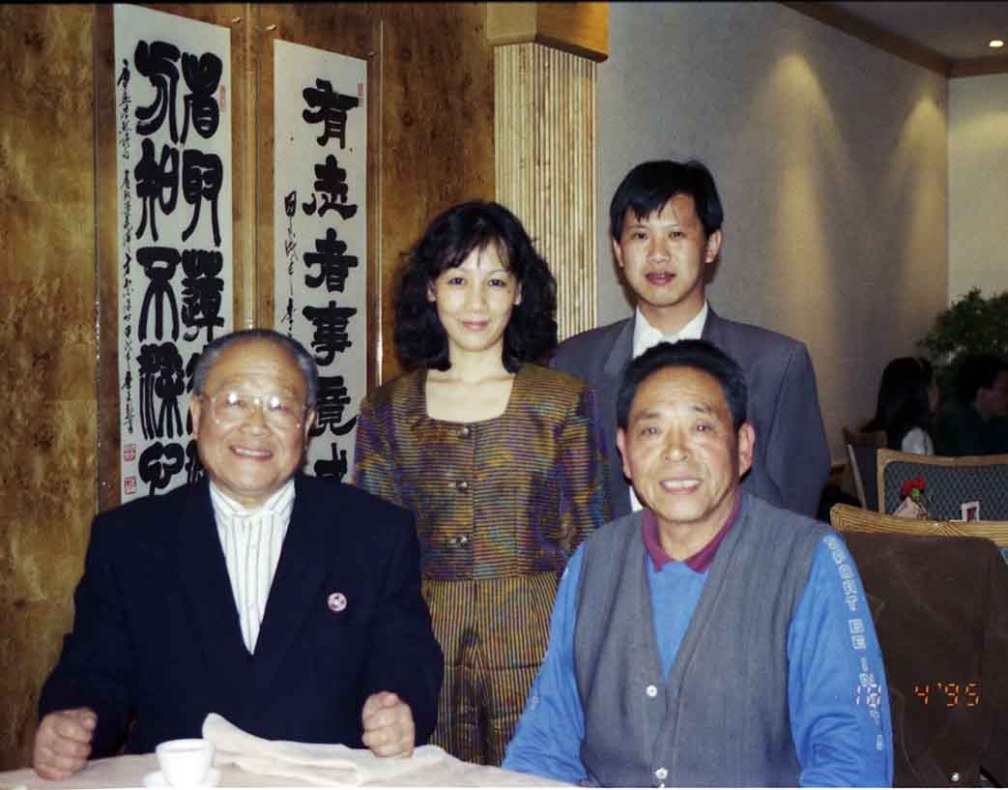 Born and raised in Singapore of a Chinese family, Mei Mei’s early interest in Daoist training forms and meditation lead her to Yoga, Taijiquan and Qigong. As a young adult she travelled to train with several masters in Asia, Europe and the United States. She is skilled in numerous forms of the Yang, Chen and Wu schools of Taijiquan as well as Qigong. Her interest in these art forms led her further to studies of Chinese Medicine, and Indian, Chinese and Japanese philosophies.

Through the years Mei Mei has had many teachers but most notably she is a disciple and indoor student of two famous masters; Grandmaster Yang Zhen Duo (杨振铎 1926-), a fourth generation descendant of Yang Luchan (杨露禅 1799-1872) who founded the Yang style, and Grandmaster Feng Zhiqiang (冯志强 1928-2012) a student of the legendary Chen Fake (陳發科 1887–1957), and one of Chinas most respected Chen style and Qigong masters.

Since the founding of the Yang Family Tai Chi Chuan Association in Seattle in 1998, Mei Mei has been active as Vice President, director for European affairs and worked on the Judging and Ranking Board.As of late 2016 she has been appointed to the President’s Advisory Board. Her dedication and work in the Association promotes the growth and development of Yang family Taijiquan. She currently resides in Stockholm, Sweden where she established Taiji & Qigong Center in 1986. She teaches advance, intermediate and beginners courses in Yang and Chen style Taijiquan, including sword (Jian), sabre (Dao) and push hands as well as different types of Qigong training. Annual summer seminars are held in Stockholm with international students participating.

Mei Mei continues to study, train and research Taijiquan. Her passion for teaching and sharing her vast experiences is a lifelong commitment to this art of self-growth and development.