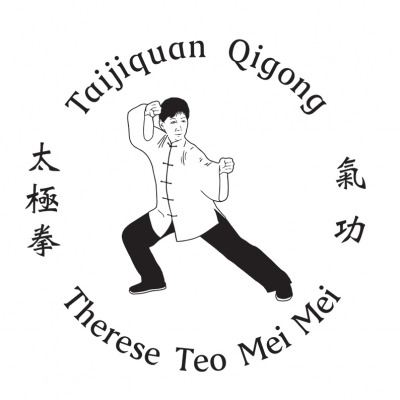 We are a part of the International Yang Family Tai Chi Chuan Association in Seattle. The organisation's goal is to spread and develop the Yang family's traditional Taiji by creating new training centers, provide practitioners with membership in the association and introduce a grading system. The association comprises today 31 centers in 12 countries. Individuals or groups in Europe who are interested in membership, start new centers or be graded, contact Therese Teo Mei Mei.

Laoshi Mei Mei is born and raised in Singapore of a Chinese family but resides in Stockholm, Sweden where she established Taiji & Qigong Center in 1986. 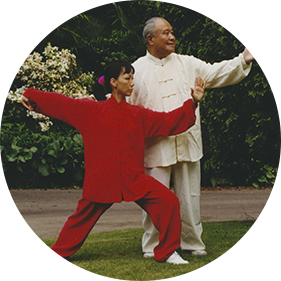 Taijiquan (or Tai Chi Chuan) is one of the most renowned Chinese martial arts, known for its slow, gracious movements. Taiji strengthens the body and creates inner balance.

Qigong is a Chinese cultural heritage, a system of movements, postures, breathing exercises and meditation for health, spirituality and as a complement to martial arts.